Living and Thriving in Freedom Blog 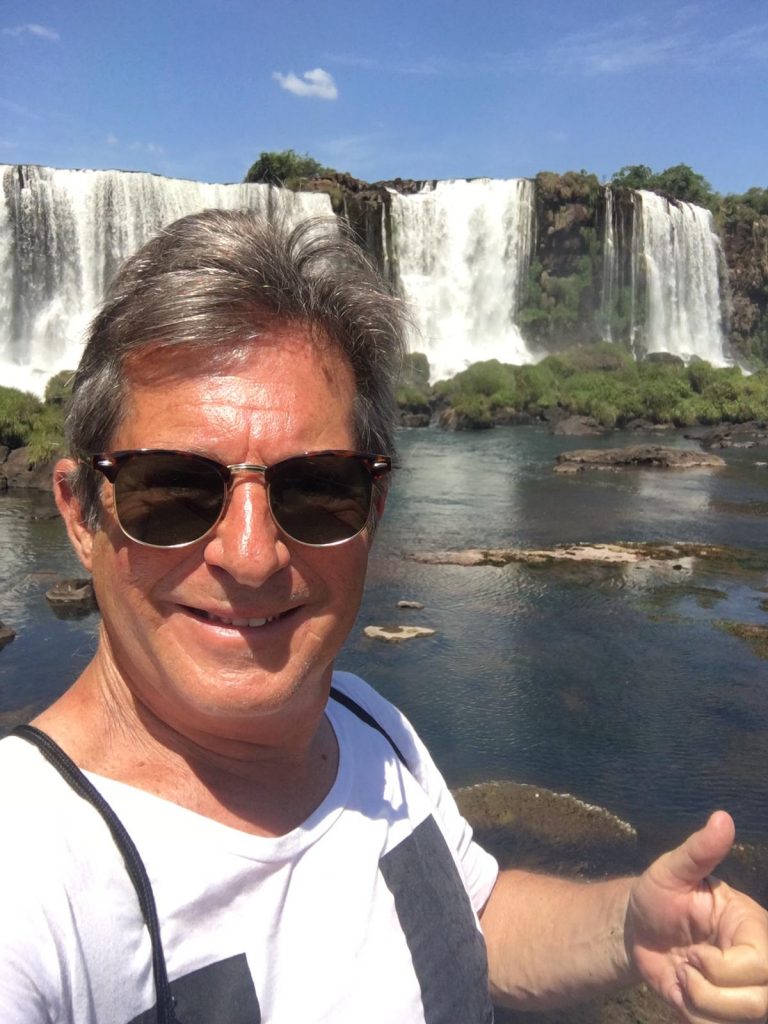 Welcome to my new blog. I felt it was time to use another platform to have an opportunity to interact with others and provide a means for interested parties to access the knowledge, insights and tools and strategies I have shared in my classes, workshops, books, video, and school for the past thirty years. I will share inspiring stories of how people faced, embraced, and replaced the sources of their fears and suffering to replace it with grace and empowerment. I hope the many threads of the questions and answers that will emerge will help them to find another way to improve their lives and experienced the great gift life has to offer us; freedom
Working with tens of thousands of clients and students for the past three decades, it is clear to me that the most valued quality of life, cherished by everyone, is freedom. There is nothing like feeling the sense of being free to be yourself, to follow your hearts expression and to live your life on your terms. Sadly, over these many years, I have observed that experiencing true freedom is rare in a person’s life. Most feel burdened by unwanted emotions, mental insecurities, relationship conflicts, social constraints, physical limitations, family entanglements and burdened with their roles and obligations, which is often too much to bear. For many, freedom is an idealist wish to have brief moments of, when taking a vacation and temporarily stepping outside the box they have constructed, which they call home.

I have dedicated my life to discovering new paths to break away from the past that has been conditioned into a human existence, from the thoughts, values and dreams of others who have sought to perpetuate their beliefs for you to follow. Each of us was in a deep hypnotic state from birth until nine or ten years old when we were helpless to explore our true self and learn how to develop it. Instead, we were imprinted by the families and groups around us telling us how to think, what to become and the right way to live our life according to their principles. We were told what we should strive to have, who we should support politically, how we should work worship religiously, what we should eat, what holidays we should celebrate, and who and what we must respect to ensure a continuation of the conditioning they had received from their parents to perpetuate. This creates links to one’s ancestors that give power to antiquated attitudes which we now know can be intergenerationally tagged onto our genes to pervert our DNA’s true expression.

Every child is told how if they blindly follow the demands and expectations placed upon them, they’re considered good, respectable, part of the group, and included in the power structure to receive their love and support. Freedom becomes being free to choose what you have been told to do in your life and how to do it, by those authorities who raised you. That sounds like slavery to me. This will be the focus of next weeks blog of how family systems can create a cult-like atmosphere that rivals a powerful religious cult and can dole out consequences even more severe.

Having someone demand your obedience to their values and ideas is imprisonment, not freedom. It can be terrifying to realize this, and it takes a lot of courage to stand up to these parental and group spells and say NO, No More, I’ve Had enough. You must face the possibility you will be rejected and punished for not towing the family, community, or cultural identities you were forced to adopt. And hardest of all is the voice inside you of your ego which does not want you to look within and challenge its authority.

Yet challenging the foundation of who you have become is vital to repudiate the beliefs that keep you in the wheel of sin, guilt and fear. This has been my approach since I began as a teacher and therapist in this field thirty years ago, to challenge one’s beliefs. As Nelson Mandela shared “When a man is denied the right to live the life he believes in, he has no choice but to become an outlaw.” False ideas accepted as “truth” become your “law” to create suffering and make fools out of those using them to guide their thinking and actions. Yet, it is far easier to fool someone then to convince them they have been fooled. The ego’s motto is “I’d rather be right than happy,” say this so well.

This blog intends to inspire self-enquiry to remember that playful being that has been forgotten and you became hooked to the ways of the world. I want to help you remove the yolk that has been placed upon you and direct to the tools and know to undo, release, and remove the shackles of ideas imprinted upon your mind covering up your truth. For it was this process which has created your dark side, your shadow, turning your natural impulses of creativity, expression, and passion, into forbidden yearnings that are repressed, denied, and judged as being sinful, wicked, or insane. I will integrate the knowledge I have learned from master teachers throughout the world to address the physical, mental, emotional, spiritual and relationship aspects of life. I will make clear there is NO one right way to do this, only your way that works for you to experience greater levels of freedom, wellness, and joy. Your path is your own and the steps you take will empower you if you are open, willing, and committed to living in freedom

There will be no subject that will be out of bounds. I expect at times the frankness of what I share and the tools and strategy I will relate, may be shocking at times. It may turn your perceptions upside down and inside out. This for living in peace and thriving in life to experience greater freedom. Many in society might attack my blog as being sacrilegious and completely mad. I can only hope they do, for then I know I am succeeding! My approach has always been to challenge the status quo, to question EVERYTHING and consider the unpopular views that conventional wisdom attacks. Most new ideas are rejected and attacked, along with whomever shared them as they become a threat to those in power. In 1543, Nicolaus Copernicus went against established doctrine of the Catholic Church saying the Earth rotated around the Sun, not the other way around. Many who believed this were burned at the stake. Even Galileo almost suffered this outcome until he was forced to recant to save his life. It took more than a century for this new idea to become widely accepted.

I encourage readers to share their personal experiences, ask questions, make comments and suggestions and become part of what I hope will be a helpful use of your time to free yourself from whatever has been holding you down, and freeing yourself to live the life of freedom which is your birthright.

Some of the upcoming blogs will be

Religious, Political and Family Cults; Using Your Hopes and Desires For Control

The COVID Pandemic, Quarantined in Fear or Liberated into Freedom?

Loneliness and Isolation, Misery, or a Steppingstone to Independence?

Freedom from Drugs by Self-Medicating By Using Your Inner Pharmacy

Using Epigenetics to Free Yourself from The Number One Cause of Death in America, Your Doctors Advice

The Benefits of Depression, Anxiety, and Illness for Advancing You on Your Path to Freedom

Why Loving Relationships Become Battlegrounds of Conflict and Pain, Instead of Joy and Peace

Brian has been an avid researcher and developer of integrative medicine for the past 50 years and from this created The Science of Quantum Embodiment.